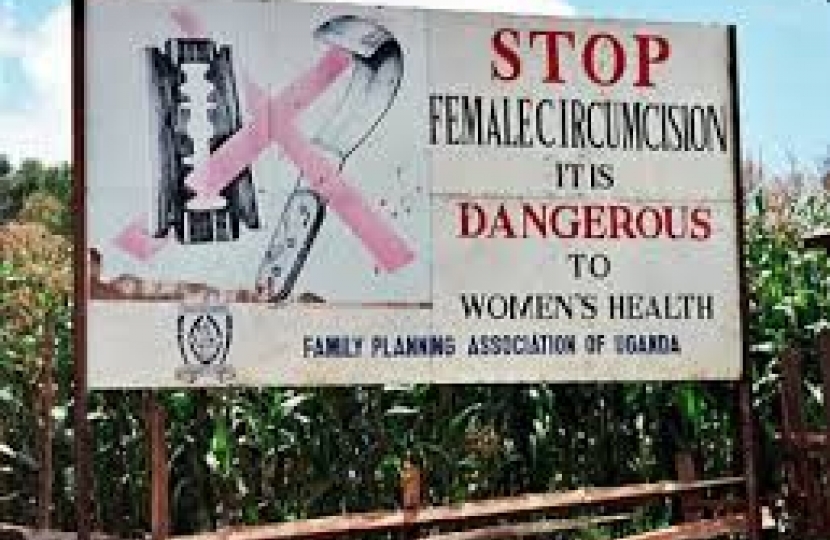 On Monday10th March, as a result of an e-petition a debate on stopping Female Genital Mutilation was held in Westminster Hall to which Bob contributed.  He was genuinely shocked that such barbarous practices continue in the UK and greatly concerned that nobody in the country had been brought to court for arranging such a crime.  This is in direct contrast to France where several hundred cases have been heard in court.