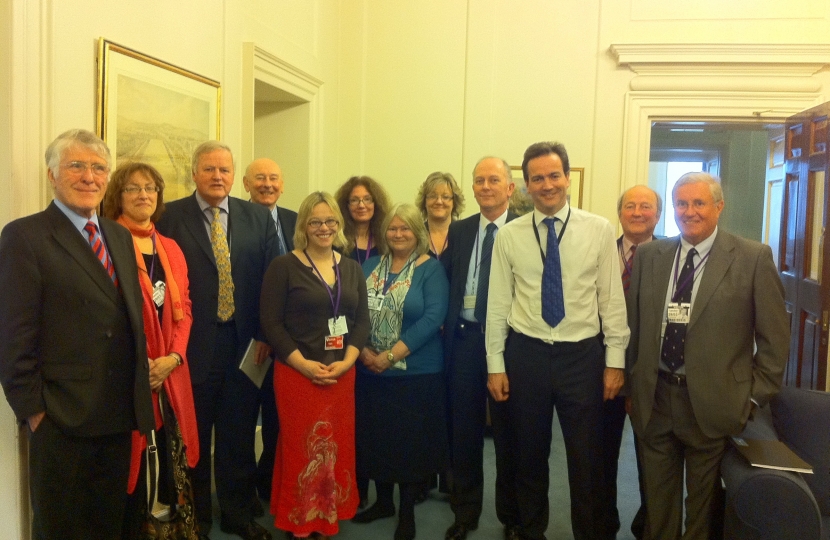 Beckenham MP Bob Stewart hosted a meeting with representatives from Bromley charities with Nick Hurd MP, the Minister for Civil Society, at the Cabinet Office.

They discussed a wide range of issues including encouraging more charitable donations from the public and how to go about inspiring young people in Bromley to get more involved as volunteers in their local communities.

Mr Hurd is responsible for rolling out the Government’s ‘Big Society’ agenda which seeks to encourage people to become more involved in civil society through charitable volunteering and running services in their communities.

Bob Stewart MP said: “I salute the work that all charities carry out in Bromley and was pleased that the Minister took time to listen to their voice”.