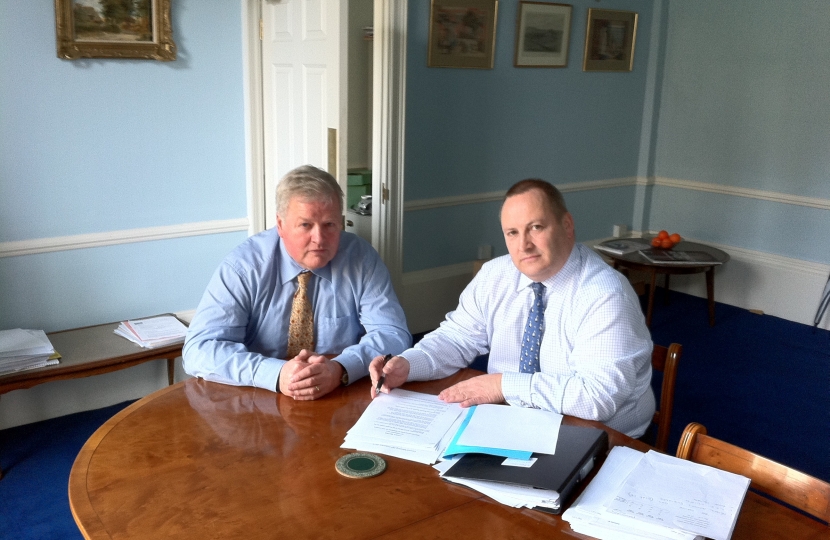 Bob Stewart MP has given his full support to the budget unveiled last night by Bromley Council.

Councillor Stephen Carr, leader of the Council, announced tough spending decisions on Monday evening in order to reflect the cut of at least £33m over the next two years in the Council's funding from central Government.

The Council voted overwhelmingly to approve the draft budget which included a freeze on council tax for the next financial year.

Bob Stewart said ""Nobody in the Conservative group on Bromley Council wants to make any cuts whatsoever, but they have no choice. The previous Labour Government left this country in a dreadful economic state which it is our duty to sort out"".