BREXIT: A Way Ahead Maybe? 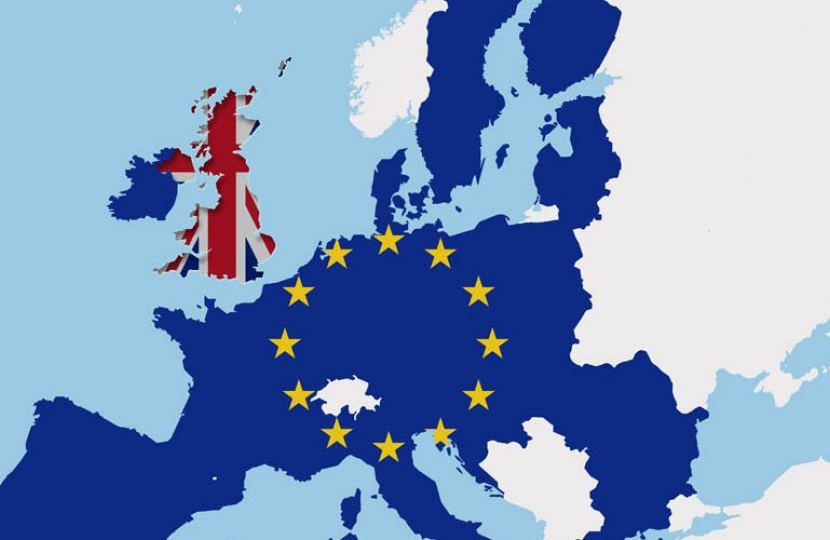 There is stalemate in Westminster. Despite this I am getting a huge number of e mails and letters which express very different opinions:

• Getting out of the European Union immediately without a deal.

• Getting out of the European Union using Mrs May’s withdrawal proposal.

• Getting the people to decide what happens by having another referendum.

• Getting Article 50 revoked and thus staying in the European Union.

But I think all four options are now water under the bridge because of the way votes have gone recently. Most MPs now recognize that leaving the European Union is inevitable but the arguments as to exactly how are still raging.

Mrs May is asking for yet another extension of the Article 50 time period from the European Union; increased from 12 April to 22 May. It has not been agreed by Brussels yet but I suspect it will happen.

In addition the Prime Minister is talking to the Leader of the Opposition – trying to get a compromise that will yield a House of Commons majority for BREXIT. The Labour Party may want us to remain in a Customs Union and I am fairly sure that is where we are heading although I am much against it.

This week the Attorney General Geoffrey Cox, declared that, although a Customs Union was "not desirable" it may be the only way of leaving the European Union with what he called a swift exit.

Interestingly he also suggested that the UK could not be bound into a customs arrangement permanently. Parliament is ‘sovereign’ and no parliament can be bound by the actions of its predecessors if it really disagrees with their decisions – and that includes international treaties if parliamentarians feel they are wrong.

This comes as Stephen Barclay, the BREXIT Secretary and a person for whom I have considerable time, has plainly stated that we now face a straight choice between Mrs May’s deal which would mean a so-called soft Brexit or, by default, no Brexit at all. I think he is right.

Personally, like so many other people on both sides of the BREXIT debate, I have now reached the stage where I desperately want this whole matter resolved so that Parliament can deal with other pressing things.

I really don’t like the idea of being involved in either a Customs Union as well as other aspects of the proposed deal but Parliament may agree it whether I like it or not. If that happens I am duty bound to accept such a decision and I would - because that is how our democracy works. At least we would have resolution to the BREXIT debate and we would be outside the European Union.

So I now believe we are now heading for a so-called soft BREXIT, whether I like it or not, and I think this may be agreed by 22 May. That would also ensure we do not take part in European Union elections which would suit the European Union just as much as ourselves.