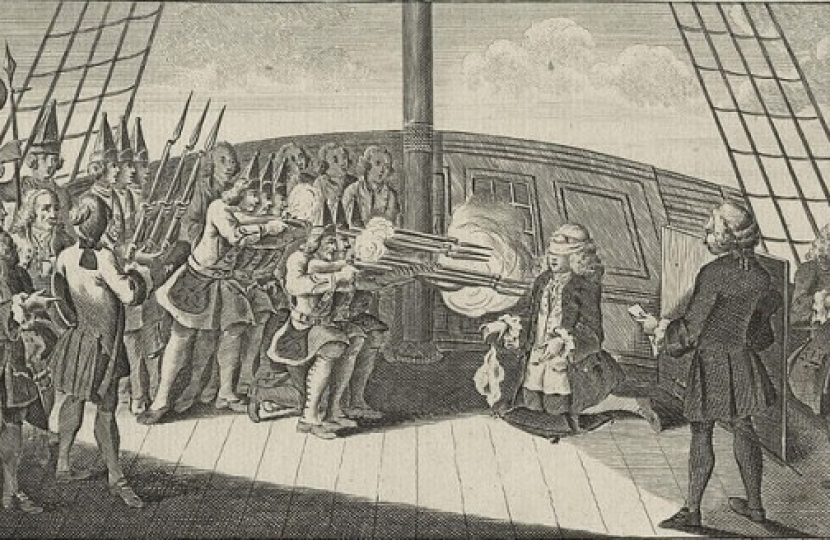 Previously on posts I have questioned the efficacy of facemasks and indeed a second hard lockdown.  I still do but I accept that others, in Government and in the medical profession, maintain that I am wrong.  They are in the majority too and democratically I accept that.

However, this week coming my very good friend and colleague Sir Graham Brady MP is seeking to allow MPs to debate and vote on new national Coronavirus control measures. Tory rebels are seeking to append the Government’s statutory motion to make a strong statement about the intent of Parliament.

At first, I was attracted by the amendment because I thought it would allow Parliament to decide exactly what measures were taken to counter the Coronavirus pandemic.  It seemed proper and democratic.

Then I thought harder about it - and worried.  My main principle concern was that it might just hamstring and delay urgent decisions.  If that happened remedial action to a changing situation could be held up and allow an adverse situation to get worse or even spiral out of control.

After all we are in an unprecedented situation – a national crisis no less – and the Government must be able to act swiftly, hopefully deftly and with alacrity.  I certainly do not want action which might have saved lives being delayed because Parliament wanted to talk about it.

As an ex-military officer I am ever mindful of the sad example of Admiral Byng in the Seven Years War.  If he encountered the French Fleet off Gibraltar he was under explicit Admiralty orders to engage it immediately.  The French were sighted but Byng then began debating (with his Second in Command) exactly how to attack them.  Suddenly a mist descended which allowed the French to slip away. He was court martialled and shot by firing squad on the quarterdeck of his flag ship in 1757 – essentially for procrastination.

Admiral Byng’s fate was sealed by indecision and delay at a crucial moment and I do not want that to happen such delay for Government decisions too – for instance if they have to await Parliamentary approval over Christmas perhaps,  which is not totally unrealistic!

I know many will not agree with my logic but there it is. We will have to agree to disagree.  Personally I do not wish to constrain those with responsibility for tackling the crisis any more than necessary.  Thus, for that reason, I will not be supporting the Brady Amendment.