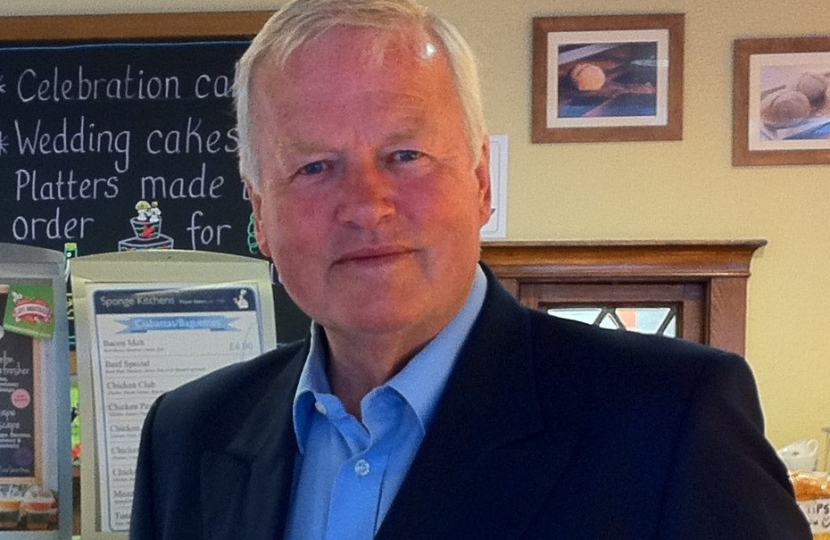 Colonel Bob Stewart DSO was born in 1949.  His father, Jock Stewart MC, was an RAF officer and his mother, Joan Stewart, had been a member of the Special Operations Executive in the Second World War, a fact of which Bob is especially proud.  He spent most of his early years abroad in the Middle East with his parents but in 1959, together with his younger brother, he was sent to boarding school at Chigwell in Essex.

When he was 17 years old Bob was selected to attend the Royal Military Academy at Sandhurst and he graduated from there in 1969 as an infantry officer, commissioned into The Cheshire Regiment.

Thereafter Bob was an Army officer for a total of 26 years. From 1974-77 Bob was sent to read for a degree by the Army; being awarded a First in International Politics and Strategy from the University of Wales, Aberystwyth.  In all he has completed 7 operational tours of Northern Ireland during the troubles; serving there as a Platoon Commander, Intelligence Officer, Company Commander, and finally Commanding Officer.  He was the incident commander at the scene of the Ballykelly bomb in 1982 where 17 people were killed including 6 of his own soldiers from A Company, 1st Battalion The Cheshire Regiment.

In 1992, as a Lieutenant Colonel, Bob took his Battalion to Bosnia as the first United Nations Commander of British Forces there. On return Bob was promoted to Colonel and posted for his final appointment in the Army as Chief of Policy at Supreme Headquarters Allied Powers Europe in Mons, Belgium.

Bob left the Army in January 1996 and worked successively as Senior Consultant Public Affairs in Hill & Knowlton Ltd, Chief Executive of WorldSpace UK Ltd and then for himself as a freelance consultant until he was elected to Parliament in 2010 as Conservative MP for Beckenham. He was re-elected in 2015, 2017 and 2019.

Bob lives in the Constituency with his wife and family.   His youngest children have attended or are still attending local schools and he commutes to Westminster daily by train.